Sub Pop has signed Hannah Jadagu, an 18 year-old singer, songwriter, and producer from Mesquite, Texas, to release her music throughout the known universe. Her first release is the sprightly indie pop single “Think Too Much,” with an accompanying official video directed by Cameron Livesey, which stars Jadagu and a group of close friends enjoying a fall day in New York City. As for how the song was produced, the incredibly resourceful Jadagu recorded “Think Too Much” using her iPhone 7, an iRig, a microphone, guitar, and Garageband iOS, a process that has served her well throughout her young recording career.

“‘Think Too Much’ is the only song that I’d written with the intent of putting it on an EP,” Jadagu says. “Sonically, I was challenging myself to make a song that was high energy, fun, and a ‘bop,’ as I like to call it. At the time, I remember listening to a lot of Dayglow, Jean Dawson, and Winnetka Bowling League, and thinking to myself, ‘These people are making such catchy and fun songs without even trying.’ Then I thought to myself, ‘You’re really thinking too much.’ I asked all my friends what they thought about ‘too much,’ compiled their responses, chose some fun chords and rhythms inspired by Snail Mail and Phoenix, and went to work.”

She continues, “Essentially the song is a conversation with myself, as heard through the chants and the ‘kids voices,’ which is just my voice recorded in different pitches and tones. The lines ‘You’re just getting started, you’re the coolest I know’ were inspired by one of my favorite teachers in high school. She never actually taught me, but she was the young, cool teacher that would come into my leadership class, and we would bond over music and stylistic choices (Shout-out, Ms. Drillette). After letting go, and using a scrapped guitar demo I had, I was able to finally write and produce ‘the bop’.”

Sub Pop first became aware of Jadagu in early 2020 via her Soundcloud recordings “Unending” and “Pollen.” While growing up in the Dallas suburb, she began making music at home, as a fun and creative outlet. Bedroom pop artists like Her’s, Gus Dapperton, Yeek, and Sales served as inspiration, as did listening to mixtapes in the car that her mom made, while they drove around town.

“When I was in elementary school, I would always finish my work early to play on the computers and use GarageBand on the early Macs,” Jadagu says. “That was my first glimpse into music production. Then, I gravitated towards percussion and school choirs, even joining the Children’s Chorus of Greater Dallas.”

The multitalented Jadagu currently resides in New York City, and is in her first year attending NYU. She will release her debut EP later this spring. Hannah is definitely just getting started, and we could not be more excited. 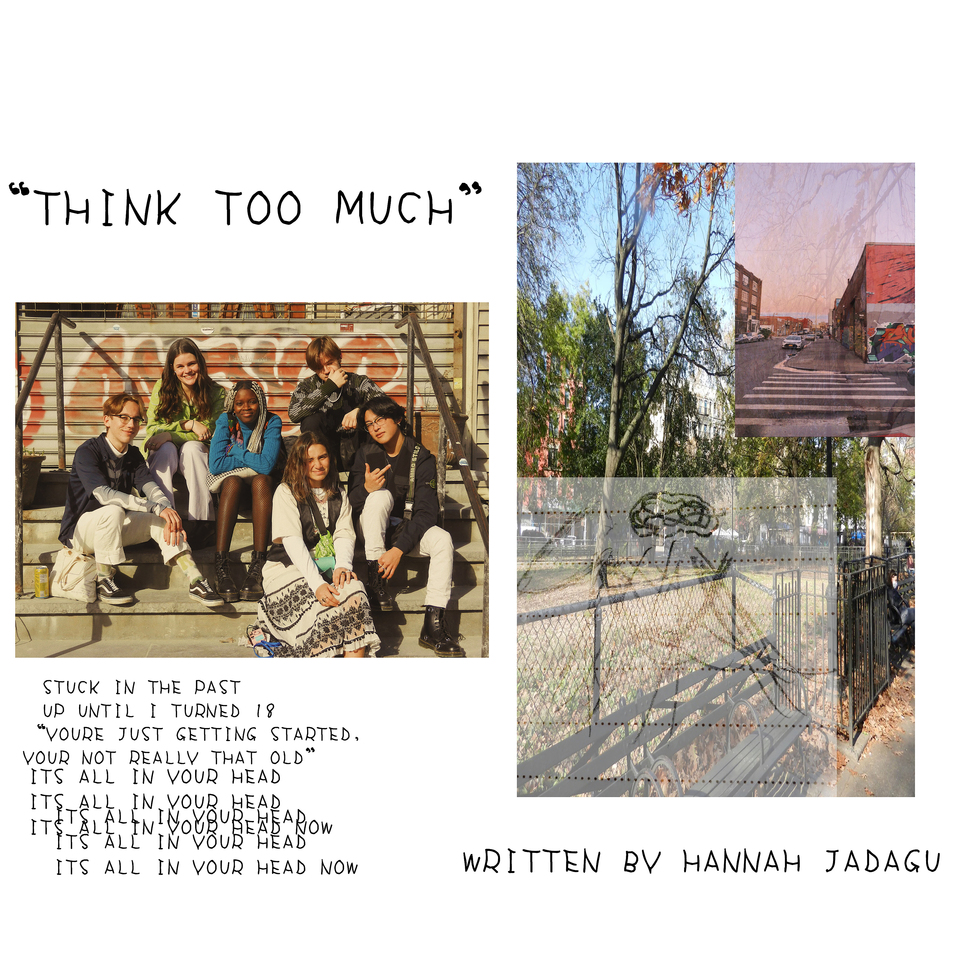