Today, Flock of Dimes (aka Jenn Wasner) is sharing “Two,” the official video and lead single from Head of Roses, her stunning new album out April 2nd, 2021 via Sub Pop. Wasner’s second solo LP, Head of Roses showcases her ability to embrace new levels of vulnerability, honesty and openness, combined with the self-assuredness that comes with a decade-plus career as a songwriter, producer, multi-instrumentalist and prolific collaborator.

The video for today’s release, “Two,” which was directed by Lola B. Pierson and Cricket Arrison, stars Wasner and Arrison and explores the layers of artifice that we wrap ourselves in to make it through the day.

Directors Pierson and Arrison offer this on the video’s specific theme,“The world of the video shows two humans during three consecutive days. One human lives her life from morning to night, the other from night to morning. In the middle of the day they meet and the next day begins. By exploring dichotomies (natural/artificial, day/night, everyday/majestic) the work points to the pain caused by categorization and the joy of unification.”

Wasner elaborates: “’Two’ is about trying to find a kind of balance between independence and interdependence, and the multitudes within ourselves. It’s about trying to reconcile the desire to maintain a sense of personal autonomy and freedom with the need to connect deeply with others. And it’s about struggling to feel at home in a body, and learning how to accept that the projection of self that you show to others will always be incomplete.

“I made this video with an incredible team of generous and talented people, including some very dear old friends. I think what we made captures the spirit of the song perfectly—the sense of delight and wonder at the absurd beauty of everyday life, and the true moments of spontaneous joy that can erupt in those rare moments when you catch a glimpse of yourself the way others see you.”

Flock of Dimes’ Head of Roses, which features “Two,” along with the standouts “Price of Blue,” “Hard Way,” and “One More Hour,” was produced by Nick Sanborn (Sylvan Esso) and Wasner at Betty’s in Chapel Hill, NC, engineered by Bella Blasko with additional engineering by Sanborn, mixed by Ari Picker and Blasko, and mastered by Huntley Miller. The album features appearances from guitarist Meg Duffy, Bon Iver’s Matt McCaughan, Wye Oak’s Andy Stack, and Landlady’s Adam Schatz. Head of Roses follows the release of Like So Much Desire, her acclaimed digital EP released June 2020 on Sub Pop.

More on Head of Roses:
On her second full-length record, Head of Roses, Jenn Wasner follows a winding thread of intuition into the unknown and into healing, led by gut feelings and the near-spiritual experience of visceral songwriting. The result is a combination of Wasner’s ability to embrace new levels of vulnerability, honesty and openness, with the self-assuredness that comes with a decade-plus career as a songwriter, producer, multi-instrumentalist and prolific collaborator.

Simply put, Head of Roses is a record about heartbreak, but from a dualistic perspective. It’s about the experience of having one’s heart broken and breaking someone else’s heart at the same time. But beyond that, it’s about having to reconcile the experience of one’s own pain with the understanding that it’s impossible to go through life without being the source of great pain for someone else.

“Part of the journey for me has been learning to take responsibility for the parts of things that are mine, even when I’m in a lot of pain through some behavior or action of someone else. If I’m expecting to be forgiven for the things I’ve done and the choices I’ve made and the mistakes that I’ve made, it would be incredibly cowardly and hypocritical to not also do the work that’s required to forgive others the pain they caused me.”

Showcasing the depth of Wasner’s songwriting capabilities and the complexity of her vision, Head of Roses calls upon her singular ability to create a fully-formed sonic universe via genre-bending amalgamation of songs and her poetic and gut punch lyrics. It’s the soundtrack of Wasner letting go – of control, of heartbreak, and of hiding who she is: “I think I’ve finally reached a point in my career where I feel comfortable enough with myself and what I do, that I’m able to relax into a certain simplicity or straight forwardness that I wasn’t comfortable with before.” Head of Roses puts Wasner’s seismically powerful voice front and center. Those vocals help thread it all together – it’s a textured musicality, quilted together by intentionality and intuition.

Wasner and producer Nick Sanborn (Sylvan Esso, Made of Oak) assembled Head of Roses in the same way you’d put together a mixtape, painstakingly and carefully melding disparate parts into a whole, transcending genre to weave a story of heartache and healing together. And in the same way a homemade, painstakingly-crafted mixtape plays out, with the maker’s fingerprints left all over its songs – so goes Head of Roses. Carefully curated and culled from the depths of Wasner’s heartbreak and healing, it’s deeply, intensely personal.

But just as we change ourselves by embracing the pain of loss and uncertainty, so too are the purpose of these songs changed through the act of creating them. Having succeeded in healing the person who made them, they now exist for those who find them in their own moments of need. Always in motion, the original spirit of creation has already flown from this place—but it’s left behind a blueprint, a tool for you, to lean on, too.

What people are saying about Flock of Dimes:
“It’s a gorgeous, lofty waltz, with synthesizers billowing around acoustic guitars and vocal harmonies, as Wasner sings an enigmatic reverie…” [“Like So Much Desire”] - New York Times

“Regardless of the how and when, Like So Much Desire is the kind of surprise release built for a time of isolation, even in these waning days of lockdown…her music here is spare and meditative — all slowburn and airy, mostly Wasner singing over restrained guitar and strings. It’s as customarily pretty as you’d expect…” [Like So Much Desire] - Stereogum

“The five atmospheric songs on the EP are a gorgeous showcase for Wasner’s songwriting and vocal abilities, with some spine-tingling harmonies and string arrangements.”[Like So Much Desire] - Brooklyn Vegan

“The five-track effort is a simply stunning collection, which draws us closer to Wasner than ever.” [Like So Much Desire] - Beats Per Minute

“Among the highlights are the title track, an offering about loss; “Spring in Winter,” a hymnal-like piece about NC’s seasonal beauty; and “Thank You Friends and Strangers”, which features actual sounds of chirping birds and outdoor noises.” [Like So Much Desire] - Consequence of Sound

“Wasner is a force to be reckoned with but on Like So Much Desire that is brought with an unforeseen gentleness. Arriving at a time when so little in life is balanced, the EP takes the pulse down a notch and gets to the deeply personal. Letting her voice take center stage, Wasner gets her message across like never before.” [Like So Much Desire] - Under the Radar 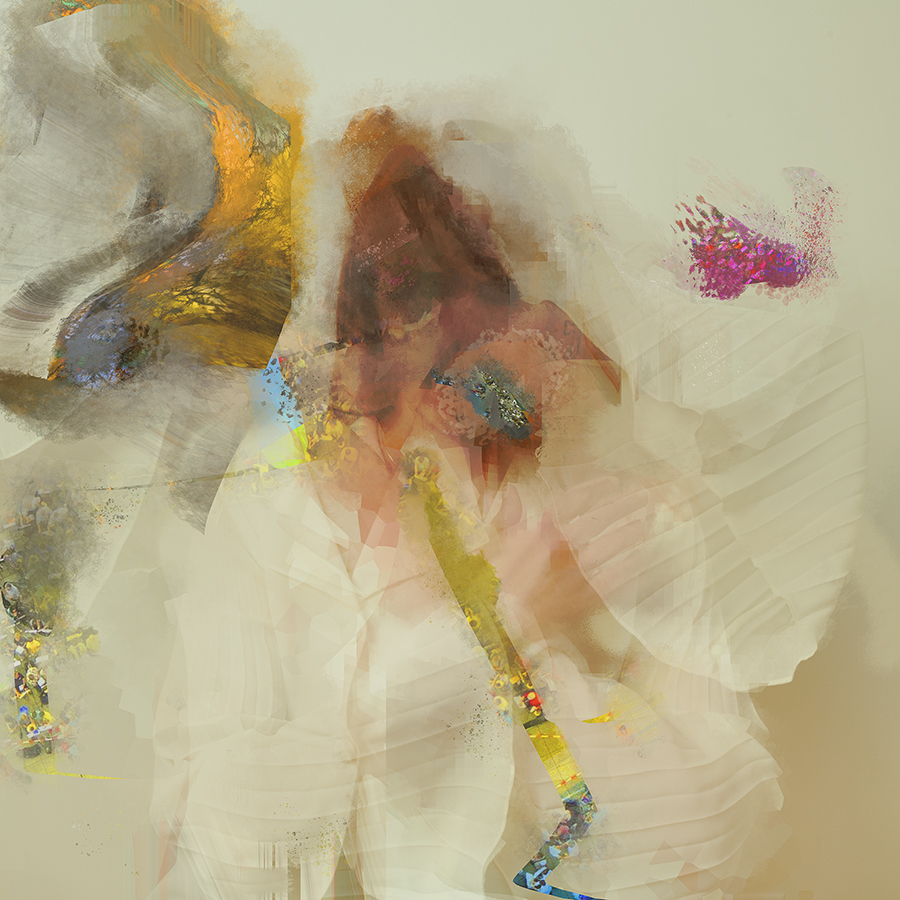