Shabazz Palaces has delivered a thoughtful new lyric video for “Thanking The Girls,” a highlight from The Don of Diamond Dreams, his acclaimed new album out now on Sub Pop. 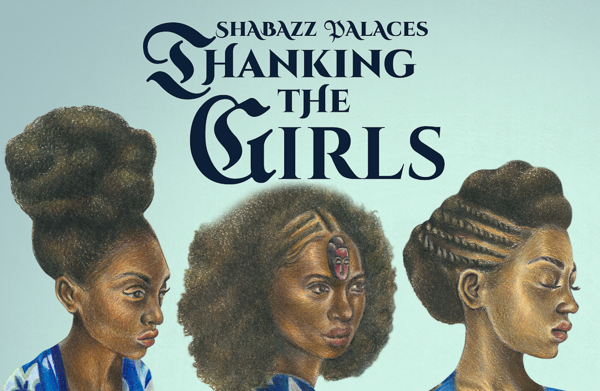 The visual is directed by Josh Sessoms, a contemporary artist focusing on figures that encapsulate the mystery, dynamism and poetic nature of the African and Caribbean diasporas. Exemplification of grace, dignity, love, and power is a starting point from which he begins his artistic musings.  Sessoms says of the video, “There is an ongoing spiritual connection among the characters which is being fortified by the full moon. Ishmael’s lyrics and vocal performance inspired a kaleidoscopic explosion of ideas. I immediately heard a palpable sense of compassion and ardor in his voice. I sense that Ishmael wants this song to be an eternal gift and a perpetual gesture of appreciation to loved ones (both near and far); those of the present moment, of yesteryear and of future generations.”

The visual saw its premiere today via Essence Magazine, who offered this, “Brimming bright with a dedication to the women in Ish’s life, ‘Thanking The Girls’ is a wonderful tribute that proves that this slick-talking, experimental rap bohemian is still a real G that should be protected at all costs (see “Playlist” premiere May 8th, 2020).”

Shabazz Palaces was also the subject of a recent interview with Frannie Kelly for NPR’s Morning Edition, where he discussed the new album, and how “musical innovation is a family legacy (see May 5th interview).” 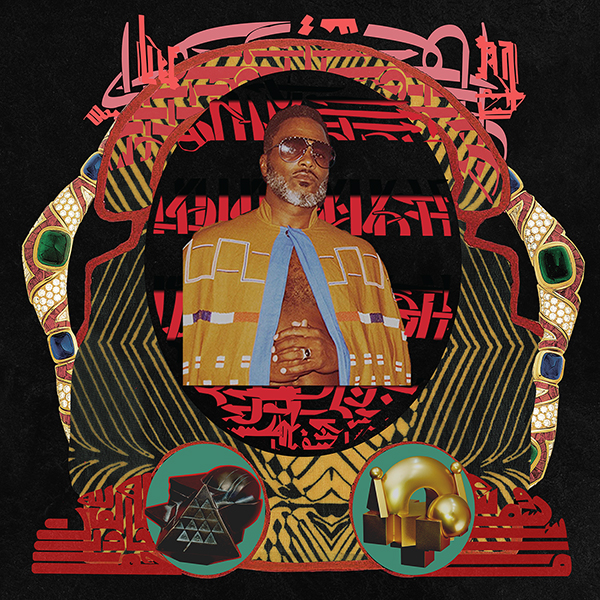 The Don of Diamond Dreams is available worldwide from Sub Pop.