METZ will be on tour in May, June and July of this year.

METZ, our own widely-adored and delightfully noisy 3-piece punk band from Toronto, released their Sub Pop self-titled debut in 2012 and, in the time since, have cemented their reputation as one of the planet’s most exhilarating live acts and trusted providers of bombastic outsider rock. The band is made up of Alex Edkins, Hayden Menzies, and Chris Slorach. Automat is a collection of METZ non-album singles, B-sides, and rarities dating back to 2009, available here on LP for the first time, and including the band’s long out-of-print early (pre-Sub Pop) recordings. A chronological trip through the lesser known material of METZ, Automat will be released worldwide on Sub Pop July 12, 2019.

“‘Pure Auto’ is METZ at our most tongue in cheek,” says Edkins. “There are many winks and many nods (autonomy, me, me, me, me, me, for example) but ultimately it’s about being a control freak;  fighting the urge to constantly steer the ship. Originally released as the B-side to the ‘Eraser’ 7” it has never been played live, but for some reason still manages to be one of our collective favorites. It was written and recorded very quickly after completing the II album sessions and came out of a surge of creativity/excitement/relief following a particularly intense and time-consuming album.  You can watch the new video for “Pure Auto” by Montreal’s Scorpion Dagger by clicking here and also here.” 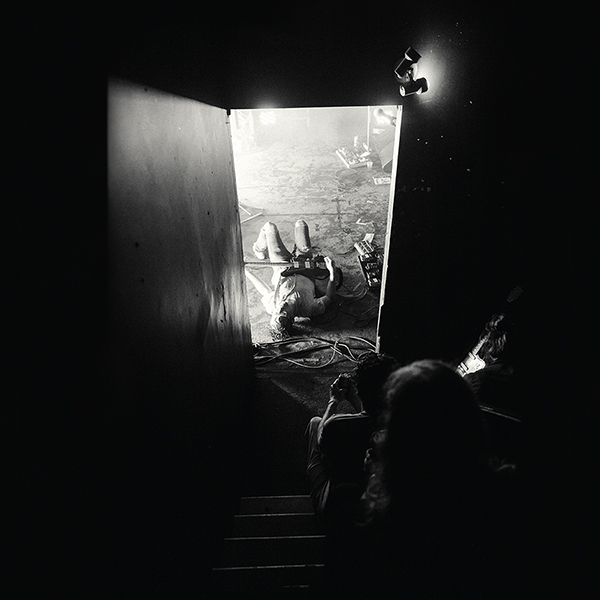 METZ are playing May 25th in Minneapolis and May 26th in Chicago with labelmates Mudhoney and heading overseas on June 23rd, to begin a 14-date EU run with performances at Loose Ends Festival in Amsterdam, Lars Rock Festival in Chiusi Scalo in Italy, Pointu Festival in Island Gaou, France, and ending July 14th in Montmartin-sur-Mer, France.