Catch the band on the road in June, July & August.

The Gotobeds have released a new video for their song “2:15.” The video was animated by the band’s guitarist, TFP, who had this to say about the video:

“Hey, thanks for checking out my cool lil video for ‘2:15.’ Wow, I can’t believe I actually finished this thing. What an undertaking. I worked on this off and on for two years on a crappy freeware animation program that would crash if the clip was longer than a few seconds. The number of hours I put into this thing are countless and, honestly, I’d rather just get maced again. Enjoy!”

We can all watch this cinematic gem right now via Paste, who premiered the video today, May 7th.

The band will play an album release show in their hometown of Pittsburgh, PA on May 25th at Babyland, with midwest, eastern and southern US shows in June, July and August. See below for a full list of dates. 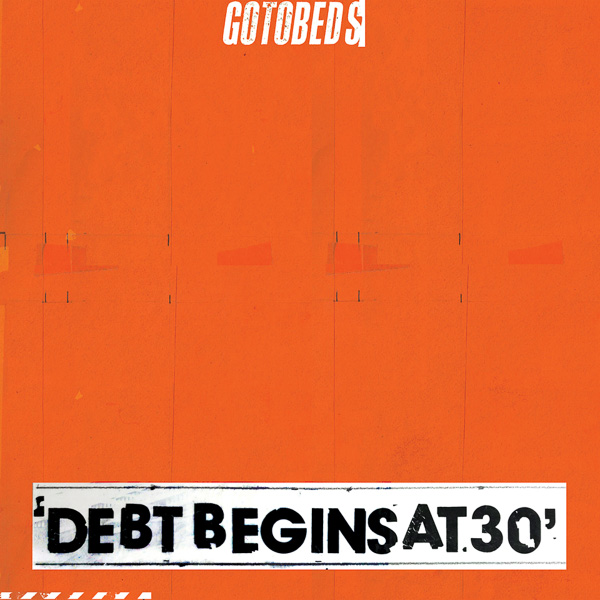 Debt Begins at 30 is out on LP/CD/digital and cassette Friday, May 31st, and it is now available for preorder at the Sub Pop Mega Mart. Preorders of the LP through megamart.subpop.com, select independent retailers in the US and select European and UK retailers will receive the limited, orange-vinyl Loser Edition while supplies last.