Rock provocateur Marika Hackman returns with melodic earworm “i’m not where you are” which shows off a sharper and more liberated sound than ever before. The track was co-produced by Marika and David Wrench (Frank Ocean, The xx, Let’s Eat Grandma), and is available now digitally from Sub Pop (in North and South America) and AMF Records (for the rest of the world) 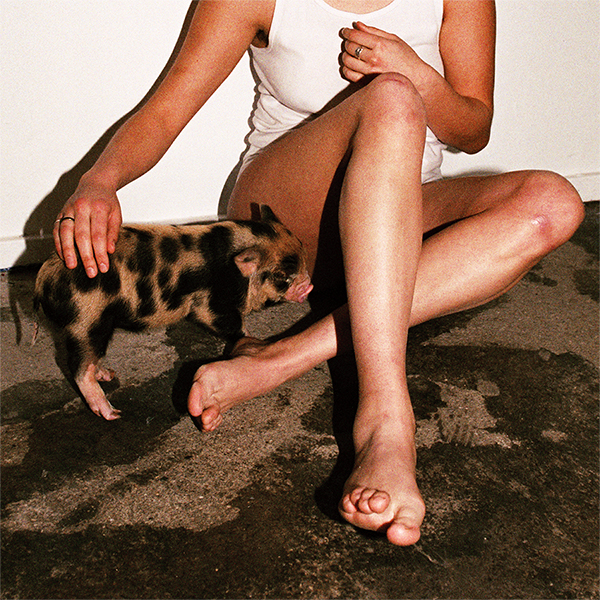 “i’m not where you are” “is about breaking up with people, or self-sabotaging relationships” Marika explains. “That feeling of not trusting one’s emotions because you can’t seem to get to the same place as the other person.  On the surface, it seems like an arrogant everybody falls in love with me” kind of song but its actually incredibly lonely, introspective and self-deprecating”

“i’m not where you are” fits into a wider narrative, in which the process of writing was cathartic and - as the best songwriters do - she has strengthened her own voice through the process, exploring herself and emerging with a widescreen, heavy-hitting new sound.

Marika has deployed synthesizers that recall the off-kilter, oddball hits of OMD or New Order and places them at the heart of “i’m not where you are.” For all the urgency of the backing music, Marika’s natural delivery and sensuous tone offers a dreamlike quality to the proceedings and allows her to look within to find answers that make sense outside.

Hackman is a Rid of Me-era PJ Harvey for the inclusive generation: unbounded by musical genre, a preternatural lyricist and tunesmith who isn’t afraid to go there. Hackman’s 2015 debut, We Slept at Last, was heralded for being nuanced and atmospheric. She really found her footing with her last release, I’m Not Your Man—which earned raves from The Guardian, Stereogum, and Pitchfork—and its sybaritic, swaggering hit “Boyfriend,” which boasts of seducing away a straight guy’s girlfriend. Marika’s new sound sees her dive into herself, peeling back the skin further and further, exposing herself in a big way, creating something for people to react to.

Having recently teased new music at theBBC 6 Music festival, Marika is gearing up to an exciting year of touring. More news to come. 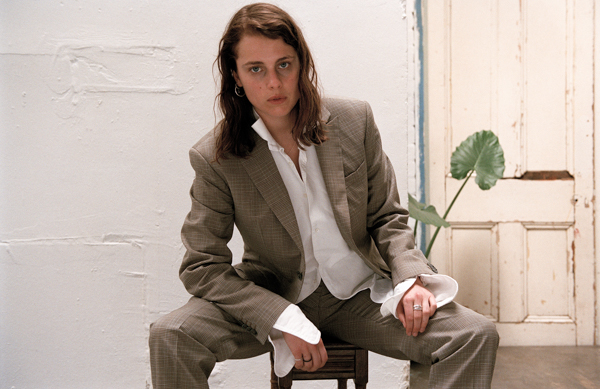 What people have said about Marika Hackman:
“Her tactile lyrics keep the songs melodically strong and full of surprises…As a writer, Hackman may owe a bit to PJ Harvey, but I’m Not Your Man is the proper arrival of a bold young British force.” [I’m Not Your Man] - Pitchfork

“Hackman’s greatest weapon is her words, and she uses her dark wit to lure you in while conveying strong messages about her life and society.” [I’m Not Your Man] -  Stereogum

“A bolder, more upfront record than her first, no longer couching her sexuality in metaphors about nature…” [I’m Not Your Man] -  NPR Music

“Marika Hackman’s latest evolution is a triumph that finds equilibrium amid both wit and heart.” [I’m Not Your Man] -  All Music