Special Edition to include the previously self-released EP The Fleet Foxes,  the band’s self-titled debut album, The Sun Giant EP, and a collection of b-sides and rarities

Fleet Foxes have announced a special limited-edition collection to mark the 10th anniversary of their debut album, entitled First Collection 2006 – 2009, to be released by Nonesuch in Europe and Sub Pop for the rest of the world on November 9, 2018. The package features content spanning the early days of Fleet Foxes’ career, including the self-titled full-length debut album on 12” vinyl, as well as the Sun Giant EP on 10” vinyl and the first vinyl releases of both the very limited-edition, previously only self-released The Fleet Foxes EP on 10” and B-sides & Rarities on 10”. See full tracklisting below.  In addition to its musical offerings, the release will feature a 32-page booklet including show flyers, lyrics, and artwork from the period. The special edition will also be released on CD and on all digital platforms. Pre-order the collection HERE.

With today’s announcement, the band has shared a trailer featuring archival footage. Watch the trailer HERE.

Here’s a statement from Robin Pecknold on this upcoming release: “Over the years many people have asked if we’d ever release our original demo EP in any form, or if the Sun Giant EP would ever have its own vinyl sleeve, or they would ask why the font on the cover of the Fleet Foxes LP was so large, or they would ask if there were any other recordings, b-sides or rarities from that time period, or if there were 32 pages worth of old photos and ephemera that they could take a look at, and they would often ask if all of these things could be packaged together, as a First Collection, four pieces of 12” and 10” vinyl, fresh pressings in freshly designed sleeves, packaged together in a beautiful duo-tone bookcloth box with a magnetic clasp hinge: to the thousands of you who have asked for this very weirdly specific thing, it comes out November 9th (with CD / Digital versions available as well), thanks for the good idea.” 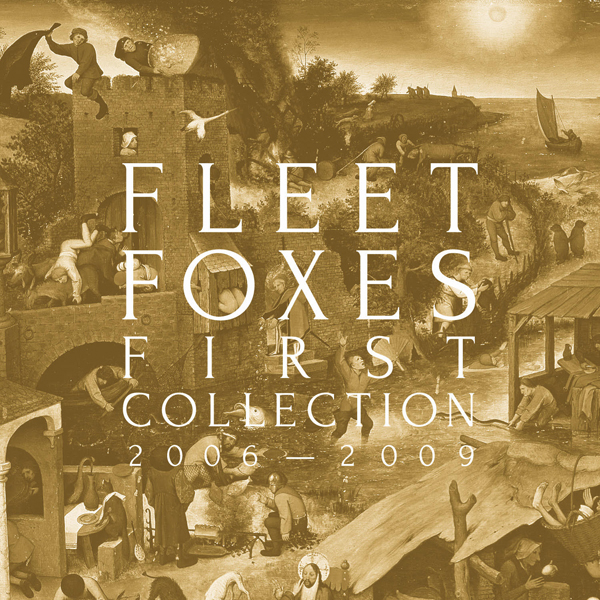 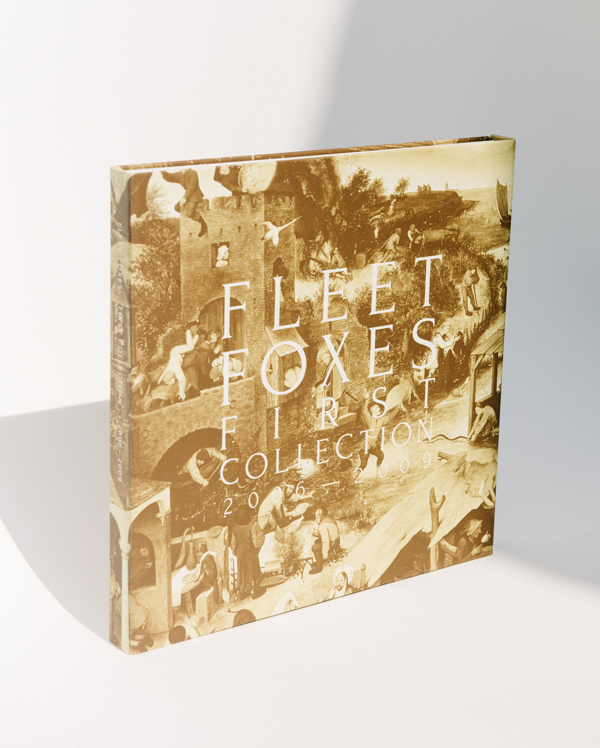 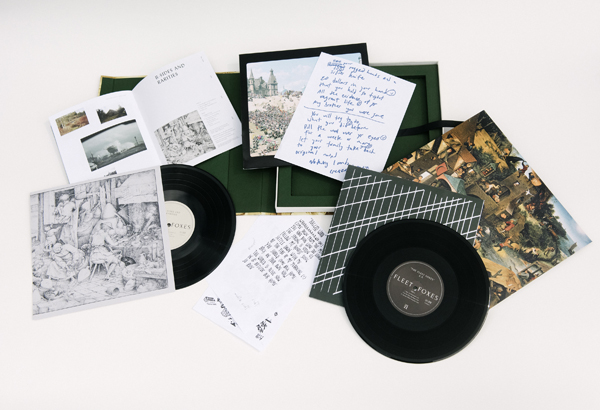 Side B
1. Heard Them Stirring
2. Your Protector
3. Meadlowlarks
4. Blue Ridge Mountains
5. Oliver James

Side A
1. False Knight On The Road
2. Silver Dagger
3. White Lace Regretfully
4. Isles