Forth Wanderers have delivered a pensive new visual for the song “Taste,” from their acclaimed Sub Pop debut, and directed by Everett Ravens.”

In a song review of “Taste” earlier this year, NPR Musichad this to say, “Forth Wanderers thrives in distance. Singer Ava Trilling writes the lyrics in New York, guitarist Ben Guterl builds the backbone of music in Ohio. “Taste,” in particular, came from diametrically opposed places in their young love lives…the distance - emotional and physical - doesn’t undercut the dizzying intimacy of the song.”

Forth Wanderers album has earned “Best Albums of 2018 (So Far)” notices from the likes of Stereogum and FLOOD Magazine. And recently, Ava Trilling was included in Playboy’s “Music’s Women of Summer”  feature [read here].

Forth Wanderers’ previously announced U.S. summer tour in support of their album begins this Wednesday, June 27th in Richmond, VA at Strange Matter and ends July 18th in Cleveland at Mahall’s Lockeroom. Along the way the band will play with Illuminati Hotties (July 5th-14th).  Following the tour, the band will appear at Shadow of the City in Ashury Park, NJ at Stone Pony on August 28th, and at Philadelphia’s Made in America Festival September 1st and 2nd, 2018.

Forth Wandererswas produced and recorded by Cameron Konner in Philadelphia over 5 days in the summer of 2017. The album is available now on CD/LP/CS/DL through Sub Pop [link here].

What people have said about Forth Wanderers:
“The band inhabits a space that can feel bigger than the sprawling tree-lined streets and byzantine freeways of their local inspiration. Instead, the place Trilling and her bandmates create is more personal, messier, and chaotic. They give musical cues to the growing pains of young adulthood that are relatable but never trite—their songs, like any you might’ve been obsessed with in high school, feel like a mirror held up to the all-consuming triumphs and heartbreaks of your own youth.” [album review] - Pitchfork

“An indie rock record for the ages” [feature] - Stereogum

“This lot are shooting for the premiership of American indie.” [album review] - DIY

“These might be some of the most well-crafted rock songs you’ll hear all year long.” [album review] - NME

“The joyfully raucous Forth Wanderers bears testament to just how well the distance formula is working.” [album review] - CLASH

“Forth Wanderers is nonetheless a bittersweet and refreshingly candid second record from a band that’s seemingly found its voice.” [album review] - The Line Of Best Fit

“Throughout it’s bursting with the uncontainable energy of glorious garage rock.” [album review] - Loud and Quiet

“Vocalist Ava Trilling’s songs are wistful but rarely self-pitying, and ‘Forth Wanderers’ sparkles with a pensive, but optimistic energy.” [album review] - Dork

“By playing to their strengths – creating tousled, jangly indie rock around argumentative lyrics that beg for resolution – Forth Wanderers aptly illustrate when a band is truly in sync.” [album review] - Gold Flake Paint

In the official video for Deaf Wish’s tense and epic track “The Rat Is Back” guitarist/vocalist Jensen Tjhung directs himself, delivering an unpredictable, humorous, and menacing performance. This new offering is from the band’s great forthcoming album, Lithium Zion. 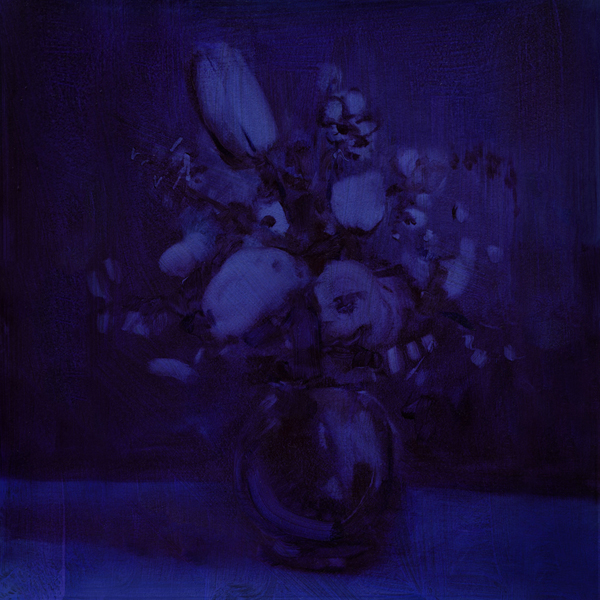 The music on Lithium Zion was collaboratively written by Deaf Wish, with each member taking turns on lyrical and vocal duties throughout the album. Lithium Zion was recorded at Head Gap Recording Studio in Melbourne in April of 2017 with Nao Anzai, and mixed and mastered by Mikey Young of Total Control (who also mixed the group’s “St. Vincent’s” 7” single and Pain album, both released on Sub Pop).

Lithium Zion will be available on CD/LP/DL/CS worldwide on Friday, July 27th, except for the UK on Friday, August 3rd, through Sub Pop right over here.  LP preorders of the album through megamart.subpop.com and select independent retailers will receive the limited Loser edition on hot pink vinyl (while supplies last).