Honky-tonk rocker “Exile Rag” is the new single from Kyle Craft’s Full Circle Nightmare, his forthcoming second album which will be available in stores February 2nd, 2018.

While working on a weed farm in Northern California, Craft coined the term “Exile Rag” for the tunes he’d pick out on the guitar while everyone slept. Back in Portland, he developed feelings for a woman, that in the end weren’t reciprocated.  He’d sit alone in the farm’s workroom, dreaming of his life back in the city and asking himself, “What if?”

When he belts out the line “By the time that her door’s closing, and you feel like you’re imposing on that brand new boyfriend she has, she’ll be rolling in new love and you’ll be singing on the Exile Rag,” the song’s feeling of unrequited love is captured perfectly.

The Line of Best Fit had this to say: “A charming bluegrass number full to the brim with twangs, slides and that famous Southern charm. It is much like it’s creator; cheery, self-assured, a bit bizarre, slightly comedic, and utterly genius (see premiere January 9th).” 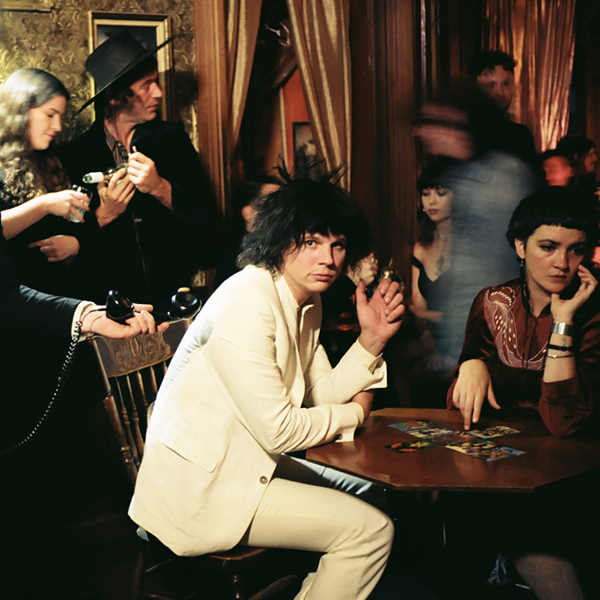 Full Circle Nightmare was produced by Chris Funk (of the Decemberists), with mixing by Trevor Spencer (Father John Misty) and Benjamin Weikel and Brandon Summers (of The Helio Sequence). The album is the follow up to Dolls of Highland, his acclaimed debut.

“When Kyle Craft’s heart breaks, it shoots glitter and confetti—by the time he hits the chorus, the song has erupted into a tempest of sassy brass, swirling organs, and hip-swiveling boogie.”  [“Heartbreak Junky”] - Pitchfork