Walt Wagner’s Reworks will be in stores November 17th, 2017.

Sub Pop will release Walt Wagner’s Reworks – an album of renditions popularized by the likes of Band Of Horses, DJ Shadow,  My Bloody Valentine, Prince, Fleet Foxes, Phoenix, and more – on November 17th, 2017. The veteran pianist recorded the songs live on October 9th, 2016 at the famed Canlis Restaurant in Seattle, Washington. 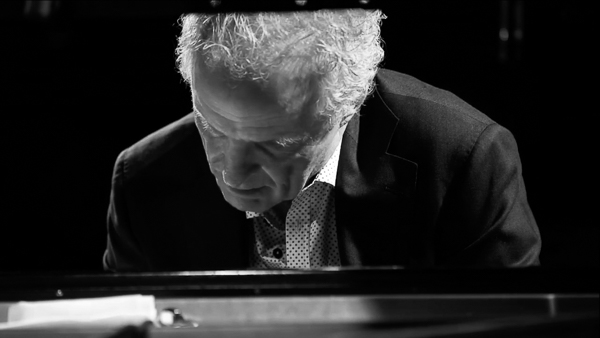 One fateful night a couple years ago, Sub Pop CEO Megan Jasper and co-president Tony Kiewel were dining at the award-winning restaurant when they recognized melodies by Adele and Daft Punk wafting through the restaurant and decided to investigate. Canlis co-owner Mark Canlis offered the Sub Pop crew a full tour, and when he pulled out a vintage copy of the ’60s LP Live At Canlis, an idea was born. With Wagner preparing to retire, the time was ripe for a live recording that captured his inimitable gifts in their natural surroundings. 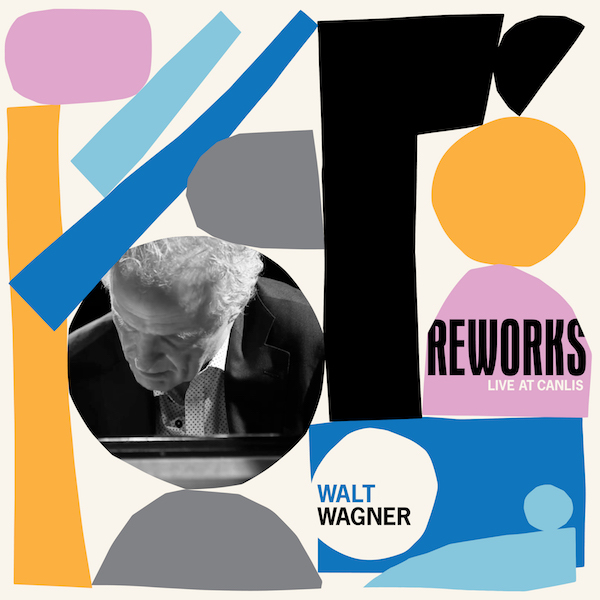