B-Sides and Rarities will be available June 30th in North America from Sub Pop, in Europe from Bella Union and in Australia/New Zealand from Mistletone.

The video for “Chariot,” directed by the band, is a rumination on the creation, cultivation, and confusion of narratives in media. 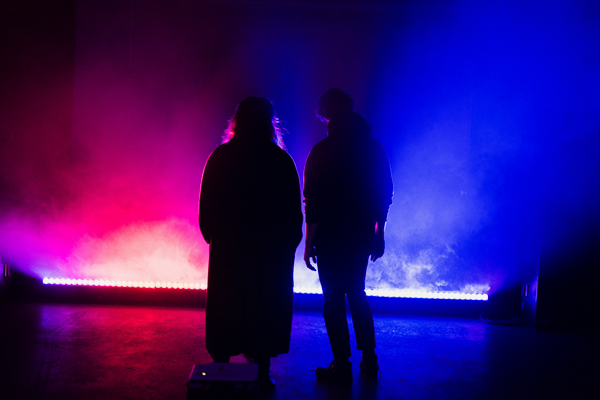 Beach House says of the release, “When we announced that we were releasing a B-sides and Rarities album, someone on Twitter asked, ‘B-sides record? Why would Beach House put out a B-sides record? Their A-sides are like B-sides.’ This random person has a point. Our goal has never been to make music that is explicitly commercial. Over the years, as we have worked on our 6 LPs, it wasn’t the ‘best’ or most catchy songs that made the records, just the ones that fit together to make a cohesive work. Accordingly, our B-sides are not songs that we didn’t like as much, just ones that didn’t have a place on the records we were making.”

“The idea for a B-sides record came when we realized just how many non-album songs had been made over the years, and how hard it was to find and hear many of them. This compilation contains every song we have ever made that does not exist on one of our records. There are 14 songs in total [Read more about the record right over here].” 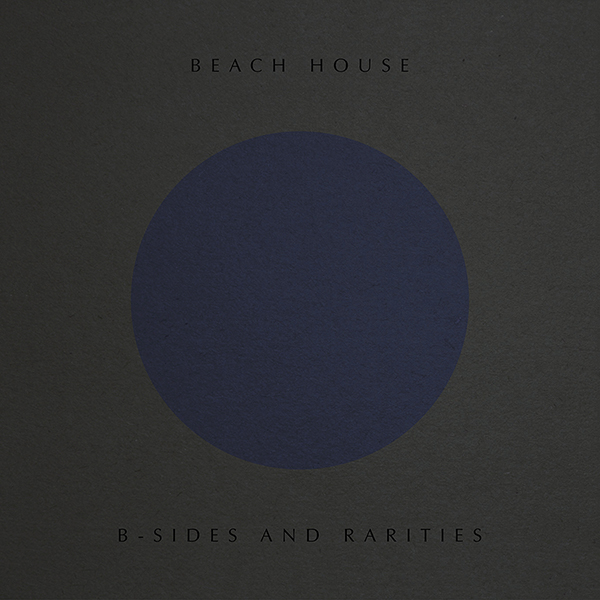 Beach House’s B-Sides and Rarities will be released on CD / LP / CASS / DL and is available for pre-order now here. LP pre-orders in North America through the Sub Pop Mega Mart and select independent retailers will receive the Loser Edition on crystal clear vinyl (while supplies last), and a new T-shirt design will also be available to bundle with the album.

Beach House’s previously announced 2017 international headlining and festival tour schedule resumes this August.  Highlights include: August 13th in Castelbuono, IT at Ypsigrock, August 16th in Sestri Levante, IT for an appearance at Mojotic Festival, and a string of September dates with friends and former labelmates Fleet Foxes (with stops at the Hollywood Bowl and Red Rocks Amphitheatre among those).