Soundgarden’s “Flower” is the opening track and (original) lead single from Ultramega OK, the newly remixed and expanded reissue (out March 10) and long-planned “correction” of the legendary band’s GRAMMY®-nominated debut full-length.

Ultramega OK was originally recorded and released in 1988 on SST Records. While the band enjoyed working with the original producer, Drew Canulette, they soon realized they weren’t quite happy with the final mix.Thus, shortly after the album’s release, the band decided to remix the album for subsequent pressings. However, success intervened: the band rapidly scored a deal with A&M and began work on their major-label debut, Louder Than Love, and the Ultramega OK remix project fell by the wayside as Soundgarden climbed their way to (ultra)mega-stardom (read more about it –> here). 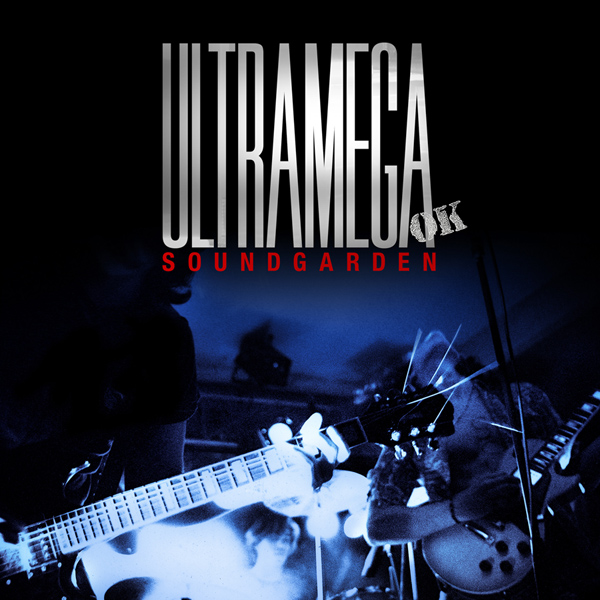 Ultramega OK is available for preorder available now on CD / 2xLP / DL / CS from SubPop and soundgardenworld.com. The album comes packaged in a foil-stamped gatefold sleeve, features liner notes from Kim Thayil and Jack Endino, AND includes a previously unseen photo from renowned photographer Charles Peterson. Preorders of the LP from megamart.subpop.com, the band’s webstore and select independent retailers will receive the Loser edition on marbled blue and maroon vinyl (while supplies last). 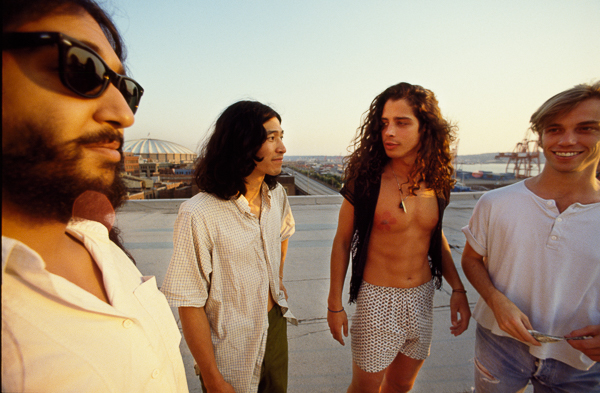