The cup of Clipping runneth over in these past few days, and just last night the Los Angeles rap group - featuring Daveed Diggs, William Hutson, and Jonathan Snipes - announced their triumphant return to your ears with the new Wriggle EP, which is available digitally right here, right now.

Wriggle highlights include the title track, “Back Up” (feat. Antwon and Signor Benedick the Moor), “Shooter,” “Hot Fuck No Love” (feat. Cakes Da Killa and Maxi Wild), and “Our Time” (feat. Nailah Middleton).  The EP was produced by Clipping, and is the group’s first release of new material since 2014’s CLPPNG, their acclaimed (and not at all coincidentally on-sale) second album and Sub Pop debut.

F your I - Wriggle precedes a new Clipping full-length, coming this fall on Sub Pop/Deathbomb Arc. 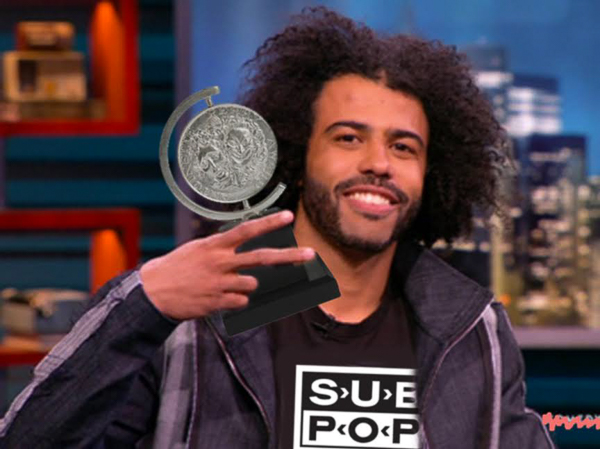 And just two nights ago, Clipping’s Daveed Diggs won an actual not-fake Tony Award for “Best Featured Actor in a Musical” for Hamilton. While promoting the musical (in which he plays the Marquis de Lafayette and Thomas Jefferson) he stopped by the Tonight Show for an interview. During the segment, the Roots play “Work Work” as his walk-on music, and he’s asked to prove that he is the fastest rapper on Broadway. Which he does. Watch his acapella performance (and Jimmy Fallon’s subsequent geek out) of “Taking Off” from their album CLPPNG via this link right here. 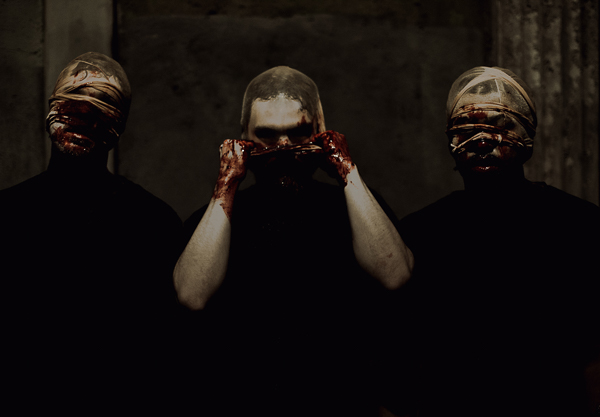