Mass Gothic have shared an official video for “Every Night You’ve Got To Save Me”, the iridescent new single from their forthcoming, self-titled debut. The exuberant visual, directed by Addison Post (Colleen Green, Solvey), follows group members Noel Heroux and Jessica Zambri on a wild night out in Manhattan.

Stereogum says of “Every Night You’ve Got To Save Me”: “A jaunty pop track with shades of Dexy’s Midnight Runners, the New Pornographers, and the Shins. The song is incredibly winsome on its own, and the effect is only amplified by director Addison Post’s video, which features Heroux and Zambri chilling in NYC locales ranging from bar to sidewalk to bathtub (see video premiere January 11th).”

Mass Gothic’s previously announced 2016 headlining tour begins February 4th in Philadelphia at Johnny Brenda’s and currently ends March 19th in Austin at SXSW.  A complete list of tour dates might be found below. (spoiler: it’s down there.) 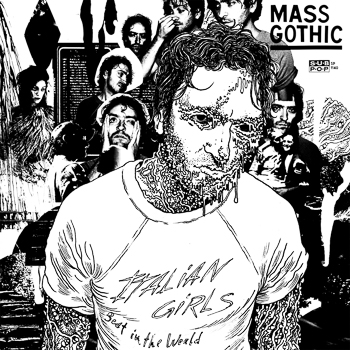 More about Mass Gothic:
This year marks the release of Mass Gothic, the Massachusetts-bred, New York-based singer/songwriter’s self-titled Sub Pop debut. Written and recorded at home over four months during the winter of 2014-2015, it’s a stunning reminder of not just Heroux’s own remarkable talents as singer and songwriter, but how unbridled creativity can both sound and feel as well: Before Hooray For Earth had quickly become a fully-functioning band, it began as a solo project. No pressure or compromises—just Heroux, a four-track, and an irrepressible urge to “jot down all of the noise and music floating around in my head” and make it available to other people. “All I wanted to do was whatever I do when I’m alone and I’m unconcerned with what anyone else wants or expects,” he says. “I did my best to let go, and what came out was pure, uncut. It reminded me of the first few times I made music, when I was a young kid. I didn’t set any rules and I had zero expectations.”

The result is an expansive, often exhilarating set of guitar-driven pop that required very little editing when it was done (read more at Sub Pop). 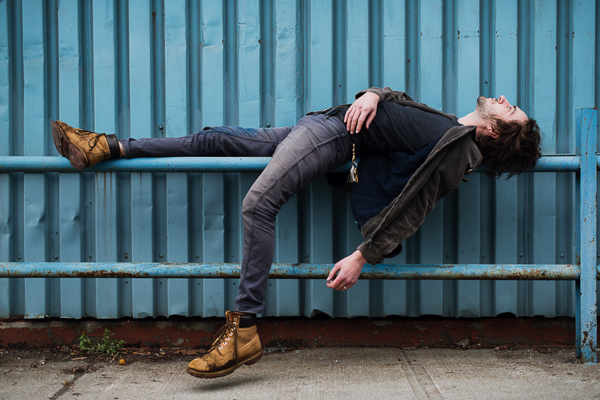 Ticket links can be found here.