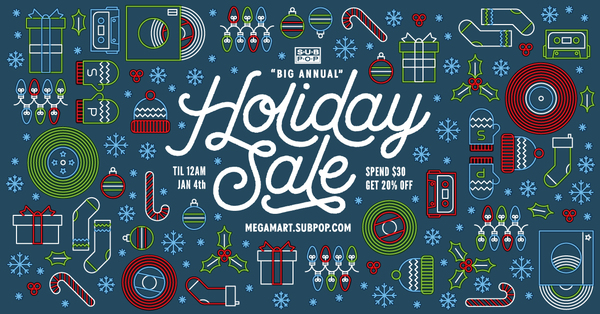 It’s that time of year again where we thank you for being the best customers imaginable in the world of music-buying peoples far and wide.

In an effort to show our unending appreciate of you, we’ll now attempt to coerce you into spending even more of your hard earned shekels with us this holiday season… by offering 20% off on all* Sub Pop Mega Mart orders over $30 starting today and going all the way ‘til 11:59 pm on January 3rd.

*All current pre-orders, the Mark Lanegan boxsets and Eugene Mirman bathrobes are excluded from this 20% off sale. These items do, however, count towards reaching your $30 qualifying order total.

We greatly encourage you to watch Jon Benjamin: Jazz Daredevil, a short documentary that highlights the creative process behind his forthcoming release Well, I Should Have…* (learned how to play piano).

Well, I Should Have…* was recorded and mixed by Mark Desimone at Soundtrack NY, except for “Amy’s Song” (The Bum Steer),” which was mixed by Loren Bouchard (Bob’s Burgers, Home Movies). Jon Benjamin (you may know him from his roles in Bob’s Burgers, Master of None, Wet Hot American Summer and Archer) is accompanied by Scott Kreitzer (saxophone), David Finck (bass), and Jonathan Peretz (drums). Additionally, the track, “Deal With the Devil”, features Aziz Ansari (Master of None) and Kristen Schaal (Bob’s Burgers) (see AV Club premiere).

Well, I Should Have…*  was recorded on the same day the documentary was filmed. Benjamin says of the album:  “We all start from the same place and build from there, gathering references, structures, techniques, modes, nuances, etc. and, as artists, we strive to build something purposeful. Well, I Should Have…* is the culmination of hours (almost 3) of conception with the goal to bring something, in the tradition of the great vanguard jazz artists like Miles Davis, Roach, Mingus, Monk, et al, close to pure spontaneity. Jazz is the ocean…I am just one wave forming one curl, crashing once onto some remote beach somewhere in time. And that wave makes a small imperceptible change in the slope of the sand, upon which at some point in time a baby turtle will walk across, leaving his trail for just an instant, before the tide washes it clean. That’s a pretty cool analogy. More to the point, I do not play piano and I made this jazz album.

Some tell me, “Hey, Jon, tone it down.” Some even say, “Really, Jon?” A few have said, “Get the fuck away from me or I’ll fucking punch you in the face.” I know the risks in making this album. I know what it is like to do something that no one else would think to do. Most would call this reckless. I call it jazz. What you are about to experience is an aural auto-de-fe. I am the ‘jazz daredevil.’” 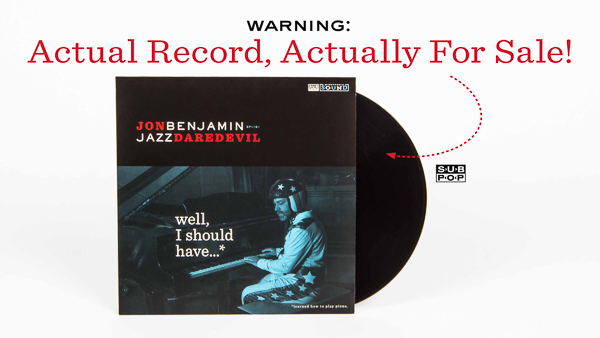 Well, I Should Have…* (is an actual record) and can now be purchased digitally and on LP through the Sub Pop Mega Mart and Bandcamp. The album will also be available Friday, November 27th through iTunes (preorder), Amazon, and Google Play.

Mass Gothic is set to release its self-titled debut on CD / LP / CT / DL worldwide February 5th via Sub Pop. The album, featuring highlights “Nice Night”, ‘Every Night You’ve Got To Save Me”, “Mind Is Probably and “Want To, Bad”, was produced by Mass Gothic and mixed Chris Coady (Beach House, TV on the Radio) and mastered by Greg Calbi (Father John Misty, Tame Impala) at Sterling Sound.

Mass Gothic has scheduled a 2016 headlining tour in support of the album, which begins February 4th in Philadelphia at Johnny Brenda’s and currently ends March 19th in Austin at SXSW. (details below)

”In attempt to get back to his four-track days, Heroux made an album of weird synth-rock largely on his own, under the moniker Mass Gothic. It’s a surprising album, mostly in its ability to sound buoyant and tense simultaneously… “Nice Night,” is the apex of the latter. This “meditation on severe depression and the cycle of giving in” is at first a heavy sludge before becoming a determined power-pop catharsis that sounds a little like Pinkerton-era Weezer  (see track premiere November 17th). 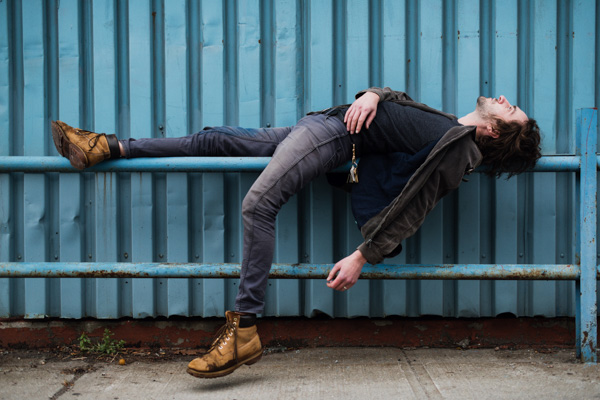 This year marks the release of Mass Gothic, the Massachusetts-bred, New York-based singer/songwriter’s self-titled Sub Pop debut. Written and recorded at home over four months during the winter of 2014-2015, it’s a stunning reminder of not just Heroux’s own remarkable talents as singer and songwriter, but how unbridled creativity can both sound and feel as well: Before Hooray For Earth had quickly become a fully-functioning band, it began as a solo project. No pressure or compromises—just Heroux, a four-track, and an irrepressible urge to “jot down all of the noise and music floating around in my head” and make it available to other people. “All I wanted to do was whatever I do when I’m alone and I’m unconcerned with what anyone else wants or expects,” he says. “I did my best to let go, and what came out was pure, uncut. It reminded me of the first few times I made music, when I was a young kid. I didn’t set any rules and I had zero expectations.”

The result is an expansive, often exhilarating set of guitar-driven pop that required very little editing when it was done (read more via Sub Pop). 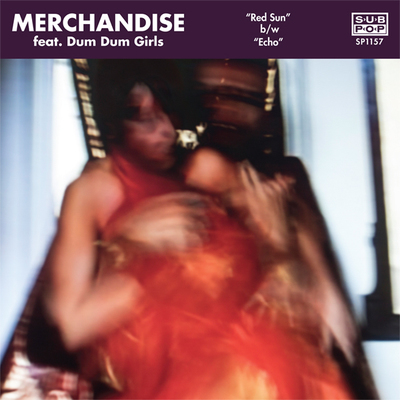 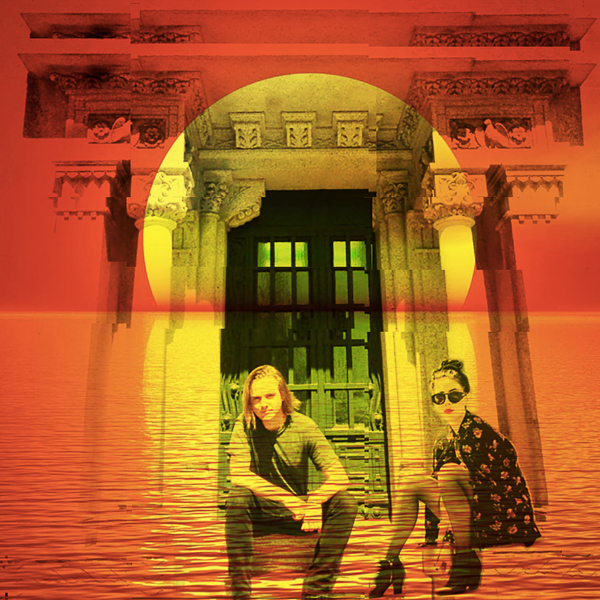