Folks, we are stoked to announce the imminent reissue of The Album Leaf’s 2004 classic In A Safe Place on vinyl, worldwide September 25th, 2015. This vinyl edition of the album, which has been out of print since 2007, will be repressed both on black and a limited “Loser” edition colored vinyl (while supplies last). This fine LP is in production as we type, and is now available for preorder at megamart.subpop.com.

In A Safe Place’s songs “On Your Way,” “Eastern Glow,” “Window,” “Over the Pond,”  TwentyTwoFourteen,” “The Outer Banks” and “Another Day” have been featured in a variety of TV shows and films over the years, including The OC, CSI Miami, Brotherhood and more. Additionally, “Window” was used in a fanmade, mashup video [view here] featuring Charlie Chaplan’s speech from The Great Dictator, which has amassed over 15 million views. 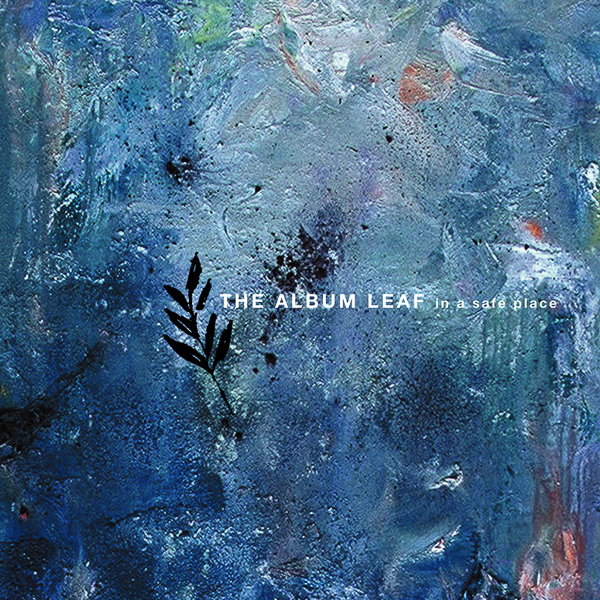 About The Album Leaf:

Jimmy LaValle has released critically-acclaimed solo work as The Album Leaf (the name comes from a Chopin piece) since 1999’s mellow An Orchestrated Rise to Fall (Linkwork). During the realization of 2003’s Lifetime or More (Arena Rock) and Seal Beach (Acuarela) EPs, he prepared himself to take on a new direction by founding his rich, textural documents on minimalist beats. At the time of 2003’s recording sessions, however, nothing could have prepared LaValle for the experience he had in Iceland.