The Afghan Whigs have delivered a fun, self-directed, GoPro-filmed video for “The Lottery,” one of the standouts from the band’s latest Do to the Beast.

Greg Dulli says of the visual, “Meet Ryan O’Hara, our monitor engineer and cougar magnet. He wakes up everyday with a smile on his face and something positive to share with you. Every night during the gig he performs a parallel show behind the board and it’s phenomenal to watch. Occasionally, I’ll forget to sing because I’m watching him turn into Bez from Happy Mondays. But that’s rock and roll for you. It keeps you young (see video January 5th).”

The Afghan Whigs’ previously announced European tour begins February 2nd in Dublin, IE at The Academy and ends on February 24th in Tel Aviv, ISR at Barby. For the most up to date information and tickets please visit theafghanwhigs.com.

THEESatisfactions EarthEE, the followup to their genre-bending and eye-opening debut, awE naturalE, comes out on February 24th, just a small handful of weeks from now. Take a look at the first video from the new record now.

Pre-order EarthEE on LP now and receive the limited, colored-vinyl Loser Edition of the record, on this case, on green vinyl. All LP pre-orders will also come with a bonus 7” featuring 2 exclusive songs (while supplies last). Pre-orders for the CD and Digital versions of the album will not receive the physical 7”, but will receive the bonus digital files in their SubPop.com account on release day. 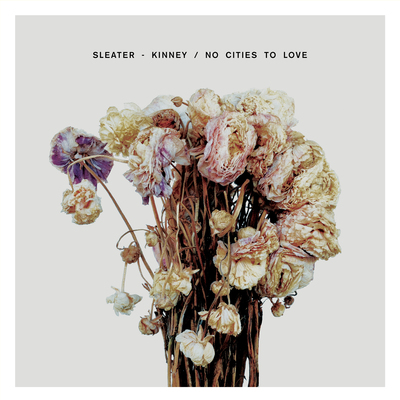 The fact that we’re just a handful of days away from releasing Sleater-Kinney’s eighth full-length, No Cities to Love, still seems too good to be true. Just a few months ago, the idea that Sleater-Kinney were going to release one of their most powerful and poignant records to date, almost ten years past their last record,The Woods, was an almost laughable pipe dream (note to self: look up origin of the term “pipe dream”). Well, here we are, barely into 2015, and we’ve already released a beautiful, career-spanning S-K box set featuring remastered versions of the band’s long out-of-print vinyl LPs, and just over a week until the due date of their most anticipated record yet, No Cities to Love.

In celebrating this celebration-worthy moment, Sub Pop is giving away one copy of the Start Together box set on out-of-print, limited-edition, colored-vinyl (the black vinyl is still in print and available here) to one random person who pre-orders No Cities to Love by 11:59 PM (PST) on January 19th from SubPop.com on the format of their choice. We will notify the winner on January 20th. If you have already pre-ordered the record on any format, you are already entered to win!

Pre-order No Cities to Love here to be automatically entered to win the Start Together box set. 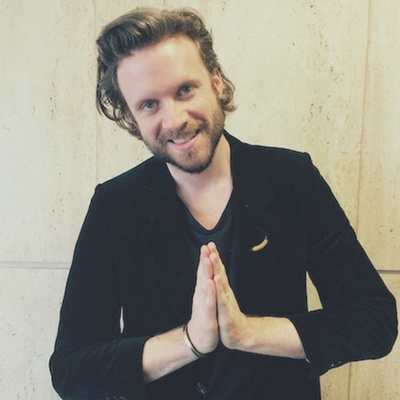 Father John Misty has built his very own music streaming service, SAP, and best of all, IT’S FREE! As of this moment, his forthcoming sophomore effort, I Love You, Honeybear, is the sole body of work available to stream on the innovative new platform, but honestly, it’s all you need until the record’s release day just two weeks from now on February 10th. Pre-order I Love You, Honeybear from us here at Sub Pop, and head to SAP to stream Father John Misty’s work.

Shabazz Palaces’ Sub Pop labelmate, Chad VanGaalen, is more than just an insanely prolific and creative songwriter and performer, he’s equally accomplished as an illustrator and animator. He’s done many videos for himself, but he’s also directed videos for other Sub Pop artists like J Mascis and The Head and the Heart. All of which brings us to his latest directorial effort, the music video for Shabazz Palaces’ Lese Majesty track, “Forerunner Foray”, which Gorilla Vs. Bear premiered today. 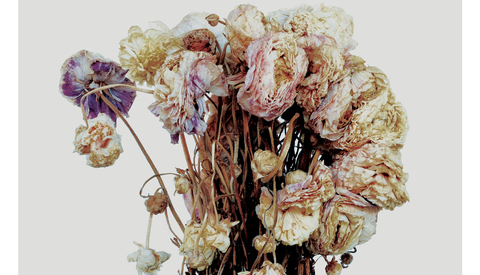 Even working here at Sub Pop HQ, the reality that there is actually a brand new, and possibly best yet, Sleater-Kinney record is more than just a little unbelievable. But here we are, January 20th, 2015, almost one full decade since The Woods, the masterful record that saw the band into a hibernation of sorts, and we have No Cities to Love, one half hour of perfect punk rock from one of the best rock bands in history (sure, we’re biased, but we stand by that). Welcome back, Sleater-Kinney is truly one of the most pleasurable things that this blog has typed.

Pick up No Cities to Love, the unsurprisingly universally-acclaimed new record from Sleater-Kinney here.