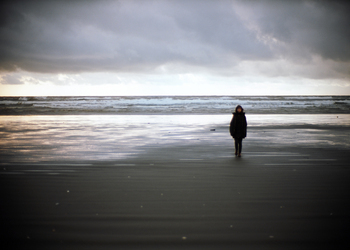 The new Tiny Vipers record, Life on Earth, is available today! If you’re unfamiliar, Tiny Vipers is nom de plume of Jesy Fortino—we’re proud to be releasing her second Sub Pop long-player (following 2007’s Hands Across the Void). On Life on Earth Jesy uses voice and guitar to build a sparse and beautiful meditation on mystery, hope and the pieces of our past that exist only in memory.

Pick up a copy at your local independent record store, or here at subpop.com.

Also, you’re cordially invited to the Tiny Vipers record release show at the Fremont Abbey. You can buy advance tickets from the venue at the above link or from Brown Paper Tickets here.