WHERE FROM:
Aberdeen, Washington

HOW FORMED:
Cobain went through a family divorce when he was eight. He was bounced around family home to family home, and grew up listening to the Beatles and heavy metal. He met the Melvins in Olympia, and played bass with Dale Crover. He met Krist Novoselic through the Melvins, and the two began to jam together, forming the crux of what became Nirvana.

HIGHLIGHT:
In 1992, “Nevermind” was number one — bumping Michael Jackson’s “Dangerous” off the album charts. They were anti-rock stars who fought their stardom while courting it, becoming an unprecedented multi-platinum sensation. The music world has not been the same since. 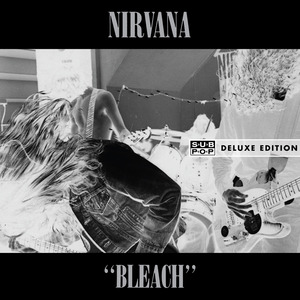