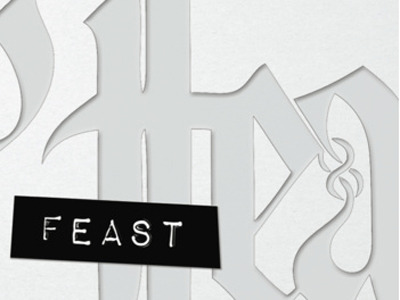 Because we’ve never been the sort of people who know when to leave well enough alone (and because they were fantastic on KEXP’s Audioasis with Jonathan and Megan the other night) we have just added the band Feast to the lineup of Sub Pop’s Fabulous Silver Jubilee! Feast was formed sometime around 1986, originally included Mudhoney’s Dan Peters on trap kit, and had the great foresight to turn down the offer to record a record or records for the Sub Pop label.

The sound of Feast is a blistering shambles that hinted at what Seattle became known for a few years afterward, as evidenced in this video clip from 1986. We suggest that you see them while you can, because they’re just as great today at they were then. You can and should read more about Feast here.